The Time of Year for Best Book List Roundups

While looking through the library blog, I came across this end of year post from six years ago. It made me realize that those end of  year look-backs are coming to tell us what happened in 2014. What happened to whom and where in the world it happened. For librarians, it's all about what we read and what we can recommend to our readers. So before I get to 2014, take a look at what we were reading not that long ago. If you missed these books, they  will no doubt be waiting on the shelves for you to check out. (Note: some of the links from 2008 no longer work - apologies.)

Best books lists are typically compiled in November and December each year by various book reviewers. There are lists of best non-fiction, fiction, mystery, science fiction and other genres. There are high-brow lists and lists aimed at recreational readers. There are lengthy, subdivided lists and the punchy best five or best ten lists. The overall effect can be like listening to the weather report, at the end you still don't know what the weather will be like tomorrow. There is just too much information and the mind starts to tune it out. Well, mine does anyhow.

Some library patrons print out best books lists and carry them in their wallets all year, working their way systematically through them. Others produce rumpled scraps of paper with faded or illegibly scribbled titles of books recommended by friends, or heard about on the radio or television. Some people rely on their memory and others just browse the shelves when they get to the library. Some people put themselves on reserve for most bestsellers and others never read bestsellers. Some swear by Oprah picks and others find her taste very depressing.

Fortunately enough books are published each year so that there should be something for everyone. The trick is to figure out what it is. As I was browsing through the New Fiction shelves on Tuesday for myself in anticipation of two days off and optimistically thinking there would be time to read, a patron asked for a recommendation. Since I was stumped myself about what to read next, we looked together. My Director and I recommended the Inn at Lake Devine by one of my favorite authors, Laura Lipman and Kaaterskill Falls by Allegra Goodman because the patron seemed to like character-driven, psychological fiction like Jodi Picoult's and Sara Gruen's. I took home Bailey White's holiday stories as told on NPR, Nothing with Strings which was terrific, and Agatha Christie's The ABC Murders as the latest evidence of my 2008 addiction to the Grande Dame of Mysteries.

Take a look at these end of year lists to find what you plan to read in 2009 or come ask at the Reference Desk and we'll see if we can come up with a list made just for you.

Louisa Ermelino writes in PW, "There were the authors we expected to deliver, and they did: Louise Erdrich with The Plague of Doves, Richard Price with Lush Life, Jhumpa Lahiri with Unaccustomed Earth, Lydia Millet with How the Dead Dream. A breakthrough surprise about cricket, Netherland by Joseph O'Neill, delighted us, while Tim Winton's Breath took ours away. We listened to our elders in How to Live: A Search for Wisdom from Old People; thought about our planet with The Soul of the Rhino; examined our history in The Hemingses of Monticello and Abraham Lincoln: A Life; and, thanks to Shane Claiborne and Chris Haw, we even considered Jesus for President."

The PW Fiction list starts with Kate Atkinson's When Will There Be Good News? the third novel featuring PI Jackson Brodie which I just started and expect to be as good as the first two.

USA Today's list of 10 Books We Loved Reading in 2008 probably coincides most closely with my own tastes because it includes Olive Kitteridge by Elizabeth Strout and The Guernsey Literary and Potato Peel Pie Society by Mary Ann Shaffer and Annie Barrows which I enjoyed and which both appear on several other lists. 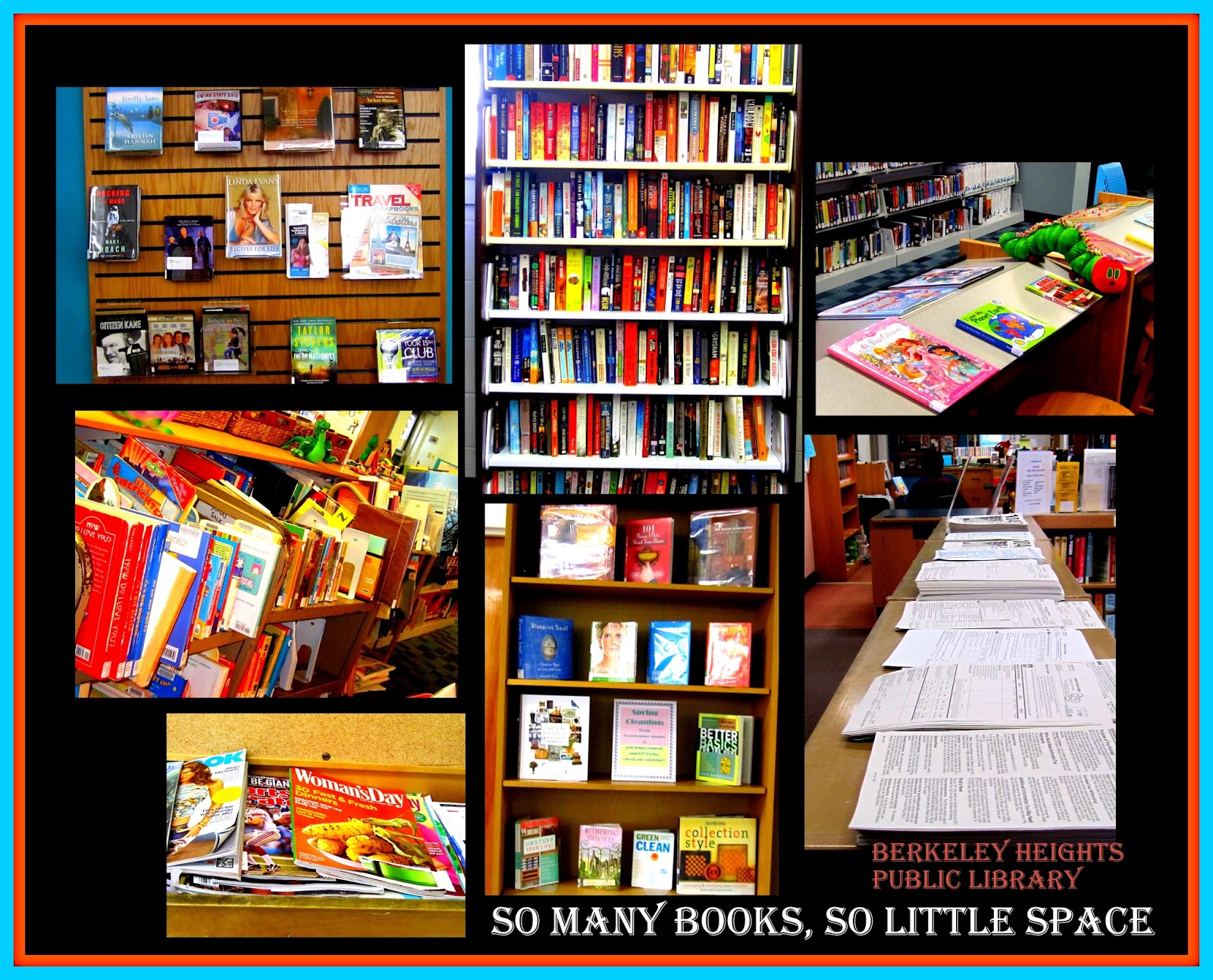