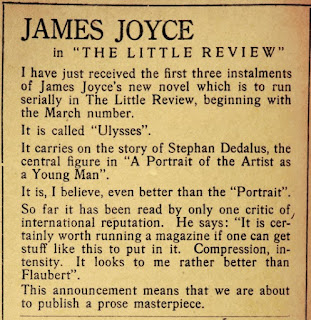 Highly recommend a companion book like Gifford's Ulysses Annotated to help get you through. It provided me enough liferopes to finish after multiple attempts solo.

Also, don't miss the terrible idea of putting the story into virtual reality! Because, technology!
https://apnews.com/8ca6137f8393406c9d27d60bd93e4b72/turning-james-joyces-ulysses-virtual-reality-game

Thanks for the advice. Do you think it would help to read The Odyssey first?